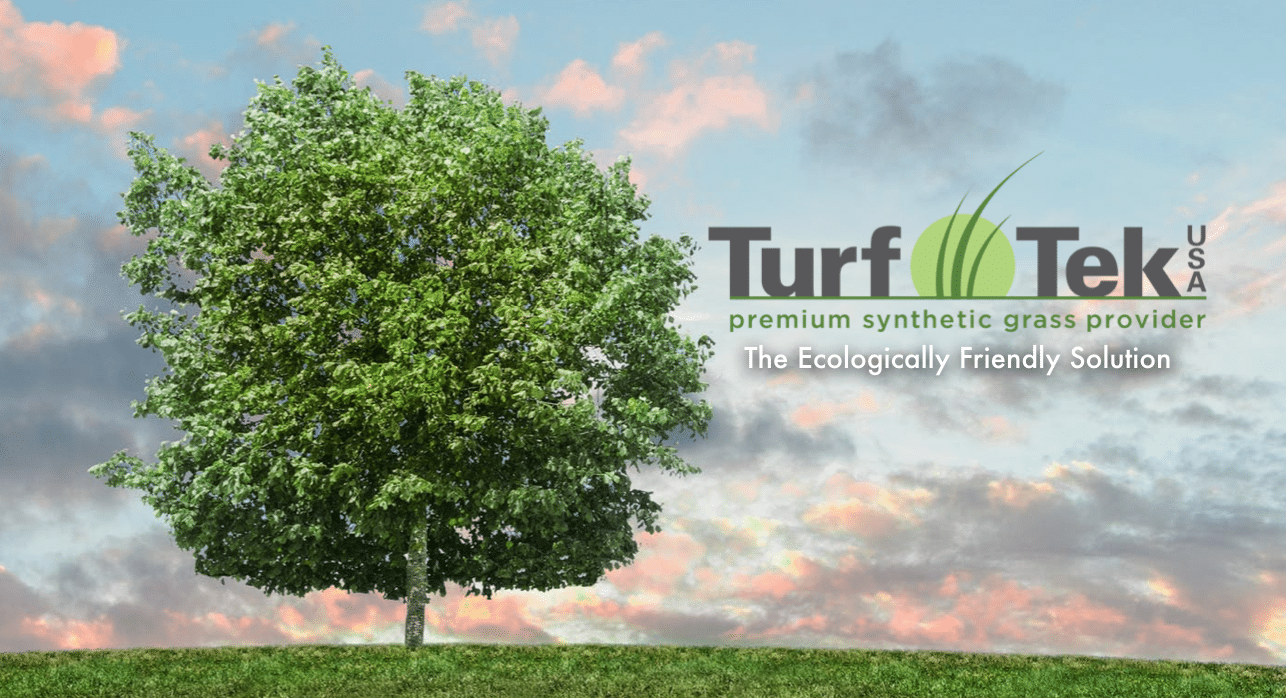 According to a 2015 study from NASA, in collaboration with researchers at NOAA, Colorado State University, University of Colorado and the College of Forestry and Conservation at the University of Montana – now covering an area 3x larger than any irrigated crop in the United States, Lawn covers approximately 63,000 square miles, making it the largest single crop in the US.  However, this

“crop” doesn’t feed anyone. While some argue that lawn can act as a “carbon sink” – potentially aiding in removal of CO2 in the atmosphere, on balance researchers and critics alike agree that the maintenance of these lawns has a negative impact on the environment.  How?  Let’s explore:

On a typical summer’s day the average 1,000 square foot lawn drinks up 125 gallons of water.

In a typical year, we combat bugs and weeds with 70 million pounds of pest and herbicides. AND in a typical year, US homeowners dump approximately 3 million metric tons of synthetic lawn fertilizer on their lawns per year.  That’s TEN TIMES more per acre than farmers use on their crops.

The runoff from these chemicals are also a major source of water pollution.

According to Sweden’s Stockholm University, one hour of lawn mowing emits the same emissions as driving a car 93 miles – in other words, it accounts for 5% of the nation’s air pollution.

Even if we put aside the fuel necessary to run the lawn mowers that are cutting swaths all over our great nation, it’s a known fact that 17 million — yes, million — gallons of fuel are spilled EACH YEAR filling lawn equipment.  For reference, the Exxon Valdez only spilled 10.8 million gallons.

After all that mowing, those pesky lawn clippings still pollute our waterways!

However, on the synthetic side: maintenance-free, synthetic grass needs no water, fertilizer or mowing. While there is some energy used in manufacturing, and a modest amount of waste attributed to the manufacturing of synthetic turf, the environmental impact of manufacturing all those chemicals and pesticides is evidently less costly.

As if we haven’t advocated for synthetic grass enough, just imagine the impact it will have on drought affected areas, wildfires, and more! On behalf of Turf Tek USA, we believe that synthetic grass is a revolutionary intervention in aiding the environment!

Playground Turf Buying Guide – What to Look For in Backyard Ground Cover
May 11, 2018

Another Customer Satisfied with Synthetic Grass!
May 4, 2018